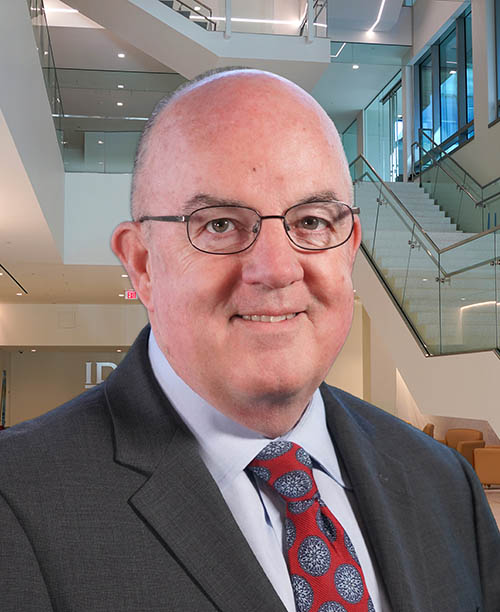 John C. Harvey, Jr., is the Director of the Strategy, Forces and Resources Division — a post he assumed in October 2017. He leads a staff of IDA researchers engaged in research on topics as diverse as nuclear weapons policy and strategy, organizational management and effectiveness, and force capability and force structure analyses.

Admiral Harvey earned Master’s degree in Public Administration from Harvard University, John F. Kennedy School of Government, in 1988. He is a 1973 graduate of the U.S. Naval Academy.