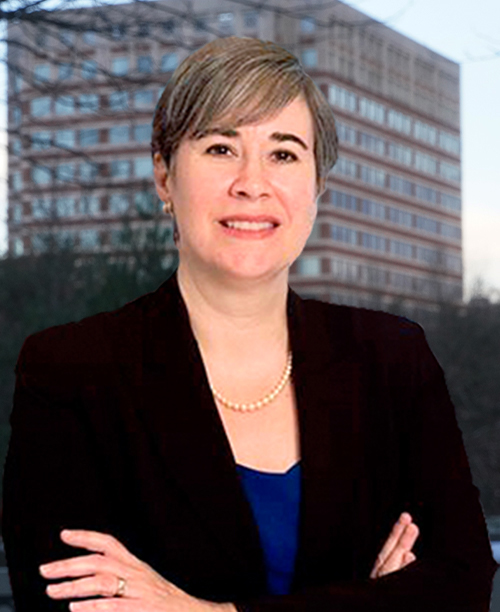 Kristen Kulinowski is the Director of IDA’s Science and Technology Policy Institute, a Federally Funded Research and Development Center. In this capacity, she leads more than 40 researchers providing analysis of national and international science and technology issues for the Office of Science and Technology Policy in the White House, the National Institutes of Health, and the National Science Foundation, among others. Dr. Kulinowski brings to IDA experience in occupational and process safety, emergency preparedness and response, nanotechnology, policy analysis, and research administration.

Previously, Dr. Kulinowski served as a Board Member and acting head of the U.S. Chemical Safety and Hazard Investigation Board (CSB). The CSB is an independent, nonregulatory Federal agency that investigates major chemical industrial accidents and makes recommendations for incident prevention. Board Members are nominated by the president and confirmed by the U.S. Senate.

Prior to joining the Board, she served for four years on the staff of the Science and Technology Policy Institute, where she worked on a diverse set of topics, including emerging technologies, innovation policy, and the U.S. Antarctic Program. Before that, Dr. Kulinowski was a Senior Faculty Fellow in Chemistry at Rice University and served as the Executive Director for the Center for Biological and Environmental Nanotechnology (CBEN) and the Director of the International Council on Nanotechnology (ICON). Much of her work at Rice focused on bringing together diverse stakeholders to explore and communicate the potential risks of engineered nanomaterials.

Dr. Kulinowski was competitively selected as a Congressional Science and Technology Policy Fellow, where she worked in the U.S. House of Representatives on legislation involving weapons of mass destruction, terrorism, and domestic nuclear power security in the immediate aftermath of 9/11. She shepherded language addressing domestic nuclear preparedness through passage of the Bioterrorism Act of 2002. As a long-time disaster services volunteer with the American Red Cross, she deployed to the Pentagon on 9/11 to support first responders on the scene.