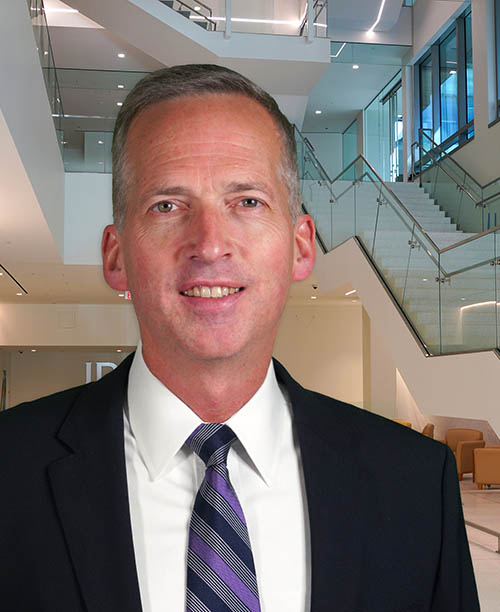 James R. Marrs is the Director of the Intelligence Analyses Division — a post he assumed in November 2020. He leads a team of highly skilled IDA researchers focused on a range of intelligence-related issues in support of the Department of Defense and the U.S. Intelligence Community.

General Marrs served in the U.S. Air Force, retiring as a Major General in January 2020. Prior to joining IDA, he served as Assistant Deputy Chief of Staff, Intelligence, Surveillance and Reconnaissance on the Headquarters Air Force Staff, and concurrently, as the National Intelligence Manager for Aviation under the auspices of the Director of National Intelligence.

In his first operational assignment, to the Air Force Electronic Warfare Center, General Marrs applied operations research methods to solve electronic warfare problems. His 32-year career includes a variety of duties spanning operations, strategy, policy, and plans as well as deployments to operations Desert Shield, Desert Storm, Southern Watch, and Enduring Freedom. He has commanded at the squadron, group, center, and wing levels. He led twice as a joint director for intelligence (J2), first as the U.S. Cyber Command J2 and, subsequently, as the Joint Staff J2. He also served as a special advisor to the Vice President of the United States where he provided advice and expertise on a range of national security issues. His seven joint assignments included intelligence, cyber, space, interagency, and multinational leadership experiences.