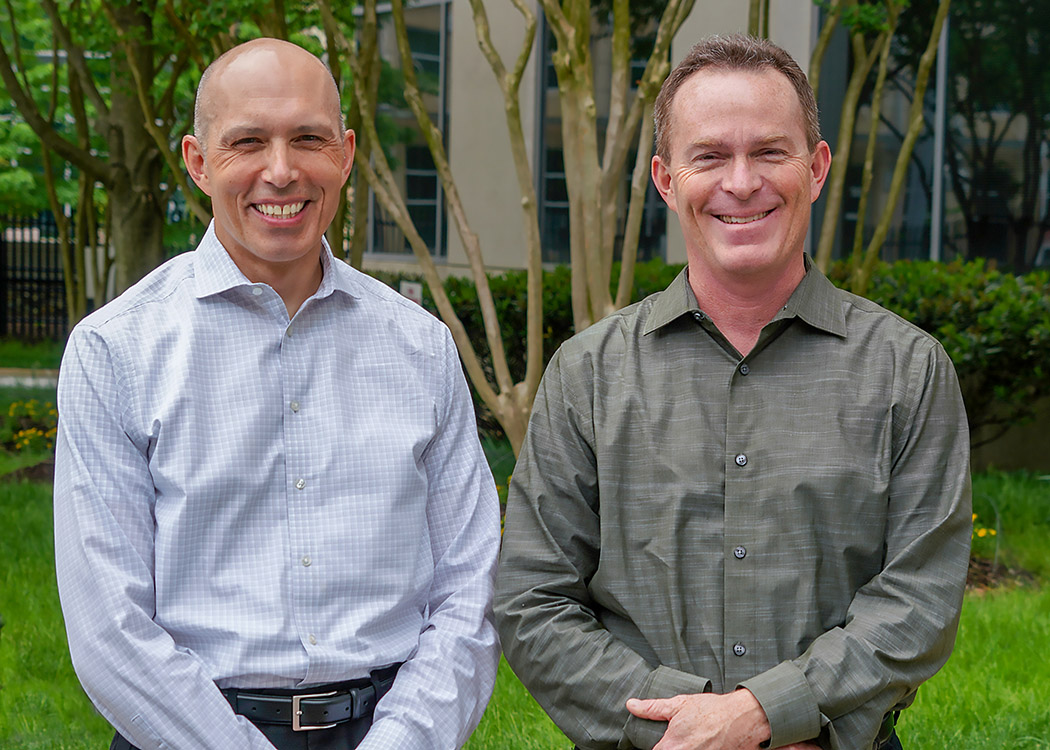 This year’s winner of the Larry D. Welch Award for Best External Publication:

The paper addresses the effects of soil type around the world for a down-looking, ground-penetrating radar (GPR) used to locate improvised explosive devices (IEDs). The variation in soil type across terrain where counter-IED sensors might be deployed has become a topic of high interest in U.S. and allied militaries. Whenever a DLGPR system is changed in any way in an attempt to optimize performance in new locations – or if a detection algorithm is modified – the system must be field tested prior to deployments. Collecting good data in such tests is essential, and this paper does an excellent job demonstrating that point, based on the detectability of buried objects in bare and grass-covered terrain in experiments in Australia and Canada.

Erik and Phil deserve great credit for taking the time to convert sponsored analyses into an article that is appropriate for wider distribution in the external literature. Their efforts reflect highly on themselves and IDA.

The authors have worked in this important area for many years and are widely regarded as among the preeminent researchers in the field. They have made many contributions to the testing of counter-IED sensors and related algorithms, helping ensure that new or modified devices perform at the highest possible levels before they are deployed with operating units. In doing so, Erik and Phil have earned the well-deserved trust of their sponsors and of the Department’s wider counter-IED and counter-land mine community.

Erik is a research staff member in STD. He received a bachelor of science in physics from Virginia Tech, and Master of Science in applied and engineering physics from George Mason University. He joined IDA in 1997 after working as a research physicist at the Naval Research Laboratory. He served as an Assistant Director in STD in 2011-12.

Congratulations to the authors for their high-quality research and success in publishing it in the open literature, exemplifying General Welch’s high standards of analytic excellence and relevance.