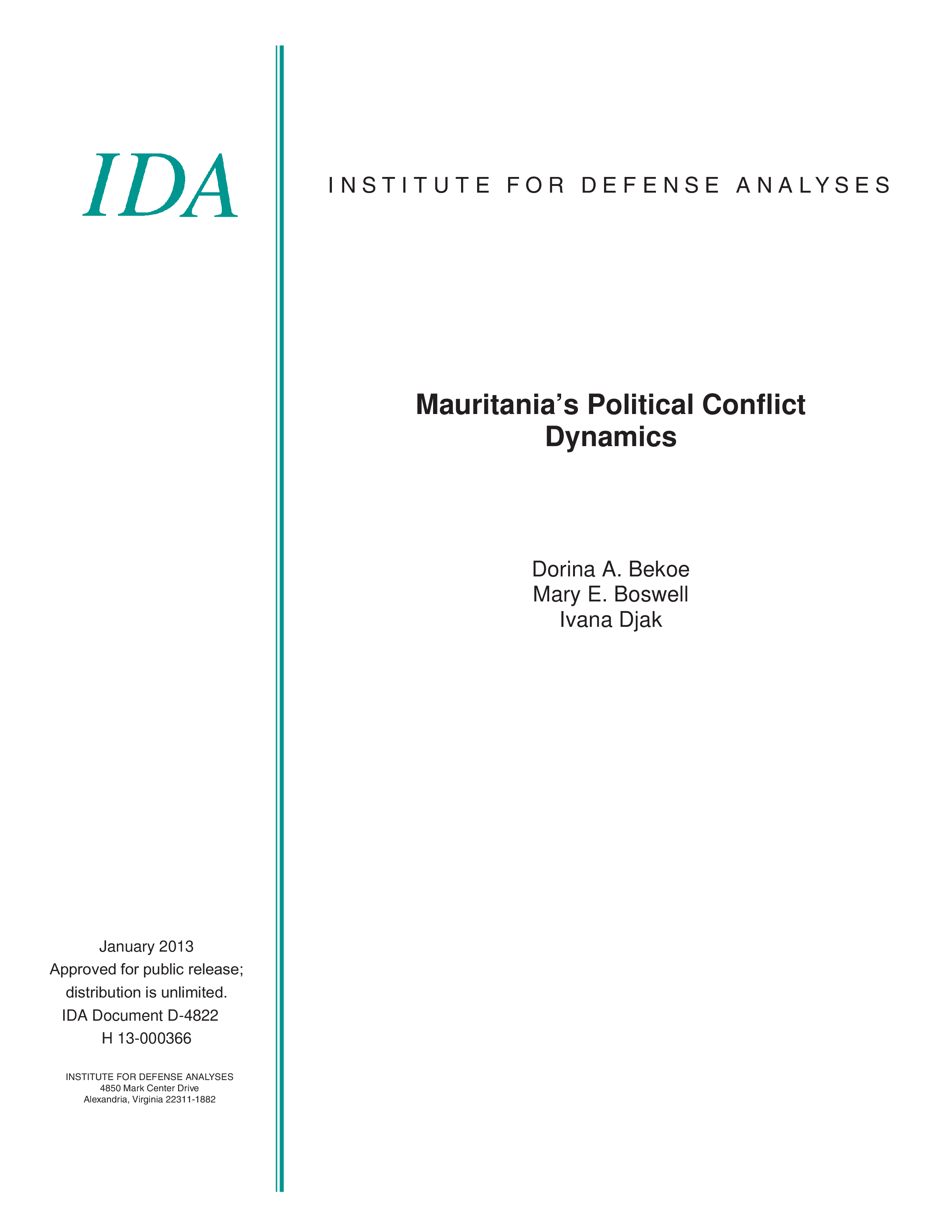 For the past two years, Mauritania has experienced regular protests against government policies, the postponed legislative and senate elections, the governance of President Abdel Aziz, and other social issues. The government has responded with varying efforts – at times with suppression by the military and at others with negotiated settlements. Neither of these efforts has succeeded in dampening dissatisfaction with the regime, and protesters continue to radicalize rapidly.