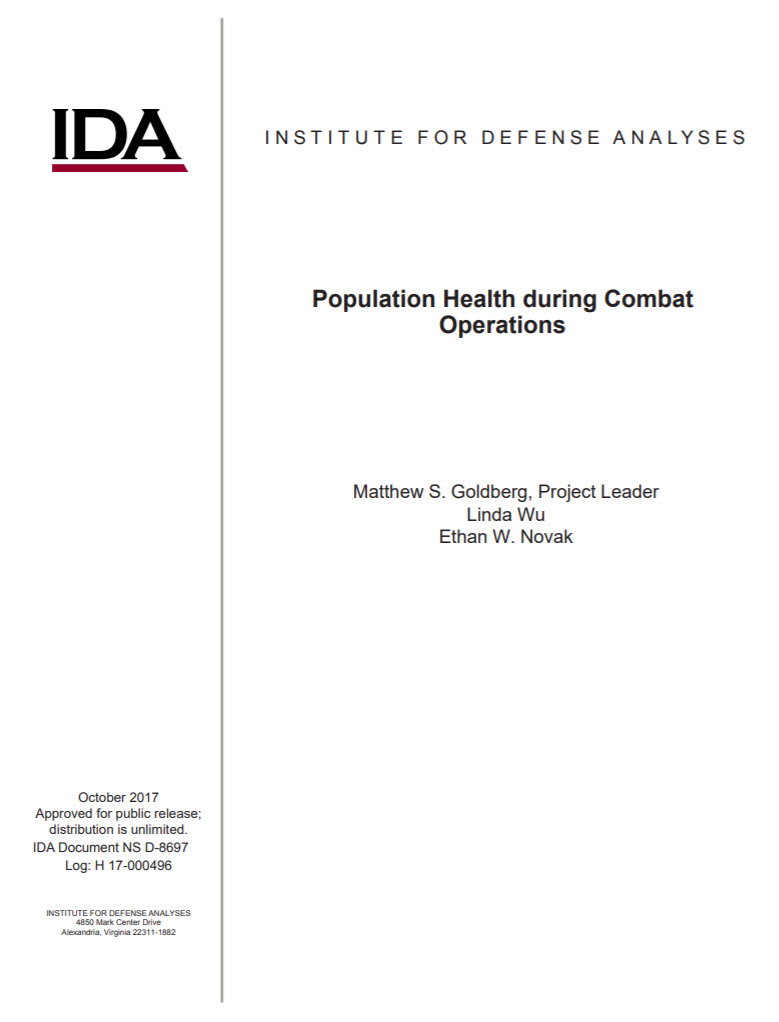 Much attention has been paid to the medical specialties that are required to treat traumatic battle injuries. However, less effort has gone toward estimating the numbers and types of military medical providers who must be deployed to ensure the health of the entire deployed military population. Treatment of disease and non-battle injury (DNBI) often requires different medical specialties than does the treatment of battle injuries. This document tabulates the types of DNBI that occurred during the periods of peak activity (“surges”) in the recent conflicts in Afghanistan and Iraq. We identify three areas of particular concern: women’s health, mental health, and non-battle injuries that require orthopedic treatment. These tabulations and a review of published studies suggest that the numbers of providers who deployed in those three areas may not have been adequate.