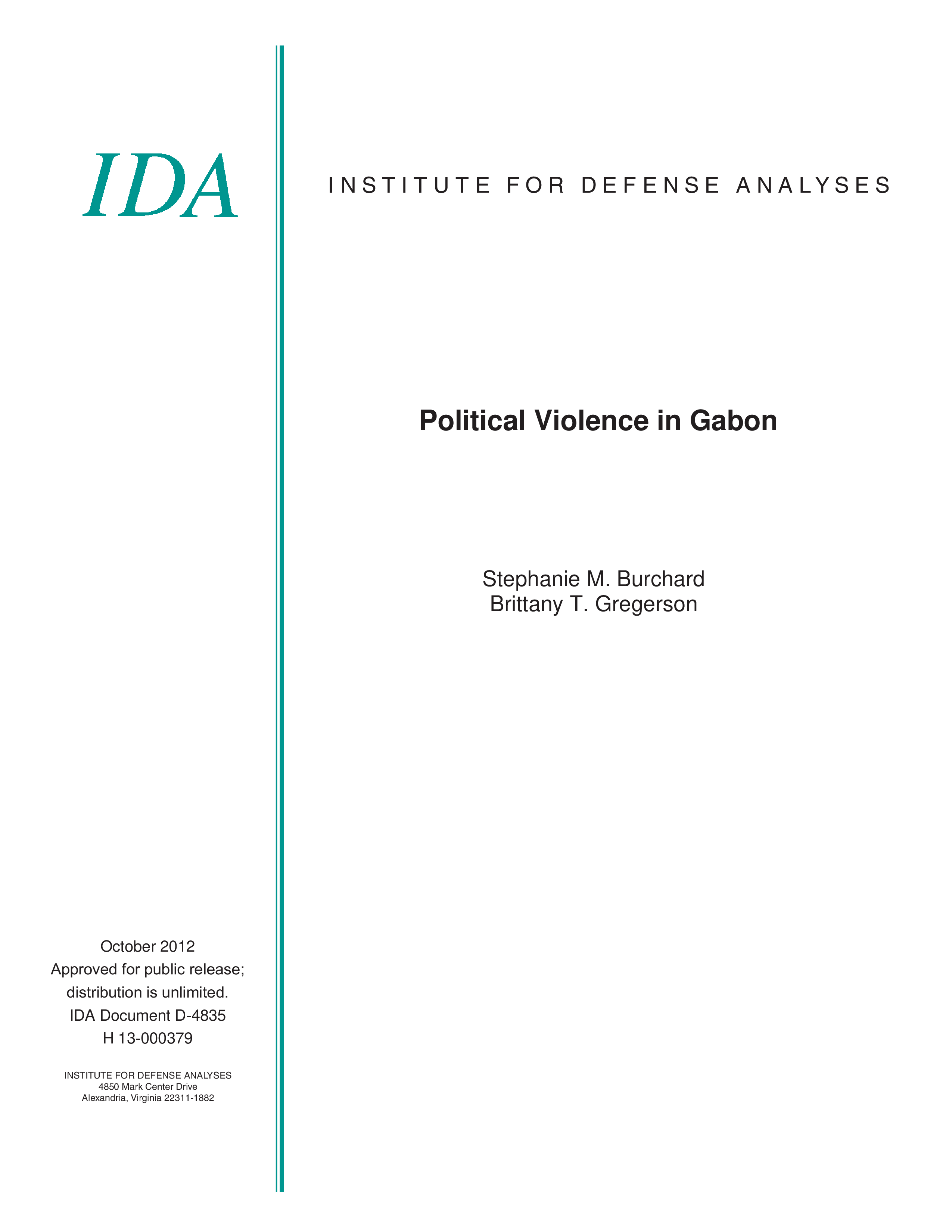 After years of incremental negotiations and co-optation of opposition leaders by former President Omar Bongo, Gabon adopted multiparty elections in the 1990s; ultimately, however, democratic gains were a façade as the country made no substantive changes or improvements in terms of civil liberties or political rights. For all intents and purposes, democracy has stalled in Gabon. Since the death of Omar Bongo in 2009, Gabonese domestic groups have been engaging in sporadic protests and riots against the successor regime of Bongo’s son, Ali Bongo Ondimba. On the surface, the current political environment seems to mirror that of the early 1990s in terms of demands for democratic reforms and the multitude of domestic groups that have been attempting to engage the state. Unlike his father, however, Ali Bongo is operating from a position of relative political weakness and seems unlikely to make many concessions to the opposition. In fact, due to some key differences between the 1990s and now, Ali Bongo may be more predisposed to respond to opposition demands with repression and violence.