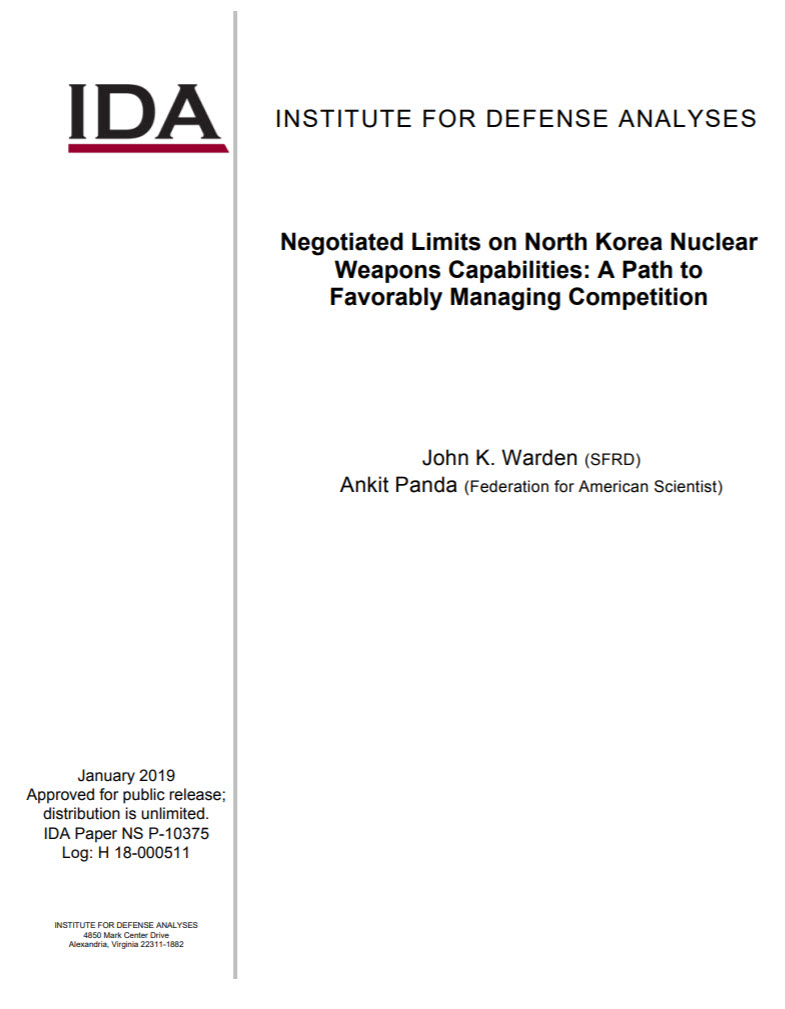 Negotiations between North Korean leader Kim Jong-un, and South Korean President Moon Jae-in and U.S. President Donald Trump have relieved pressure that was building toward a potential U.S.-North Korea military confrontation in the final months of 2017. Escalating bluster has given way to an ongoing diplomatic process, facilitated by a freeze of North Korean nuclear and missile tests, the suspension of major U.S.-South Korean military exercises, and other measures intended to build confidence. But the present thaw may not serve U.S. and allied interests if the two sides are unable to turn reciprocal tension-reduction gestures into durable agreements. .