Looking Ahead to Ghana’s 2012 General Elections 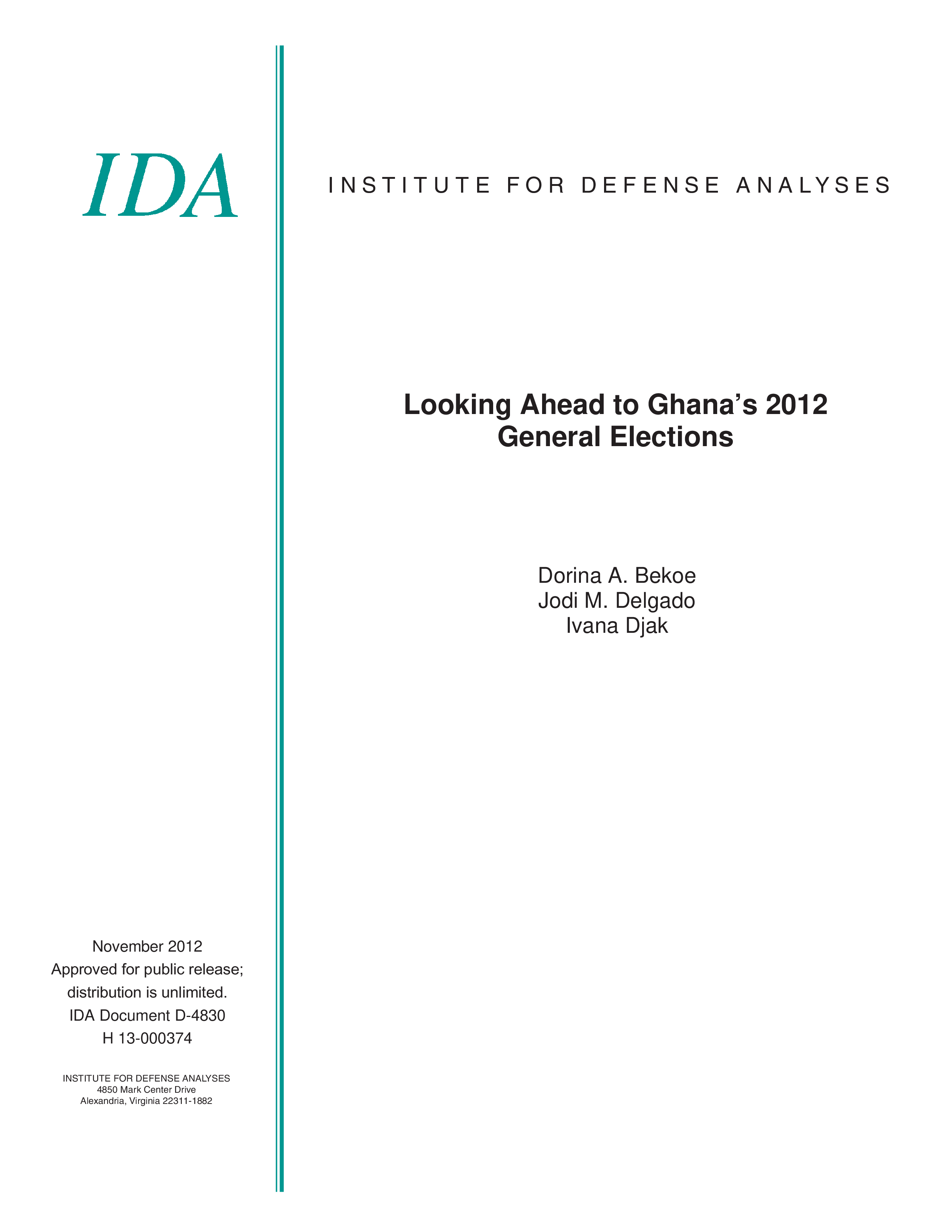 On December 7, 2012, Ghana is scheduled to hold its sixth elections since the return to democracy in 1992. It is considered one of the few countries in Africa where democracy is consolidating, evidenced by its continually improving scores on political rights and civil liberties. Yet, despite positive and constantly improving democratic indicators, Ghana has regularly witnessed electoral violence. While the incidents of electoral violence have not risen to levels that threaten the stability of the state, they do point to worrisome institutional weaknesses, poor political party development, and politicization of the security sector. So far in 2012, a number of instances of election-related violence have been documented. Most of these incidents took place during the biometric voter registration process, involving clashes between political party supporters, disruption of political rallies, and assaults on politicians. Additionally concerning, political parties are sending mixed messages about the use of violence during the elections and politicians are using the media to insult opponents and put forth unsubstantiated allegations, all of which could lead to tension and possibly violence in the lead-up to the elections. The security sector has become politicized; for example, a leaked tape revealed a plan by the ruling National Democratic Congress to infiltrate the Bureau of National Intelligence with its own private security personnel.