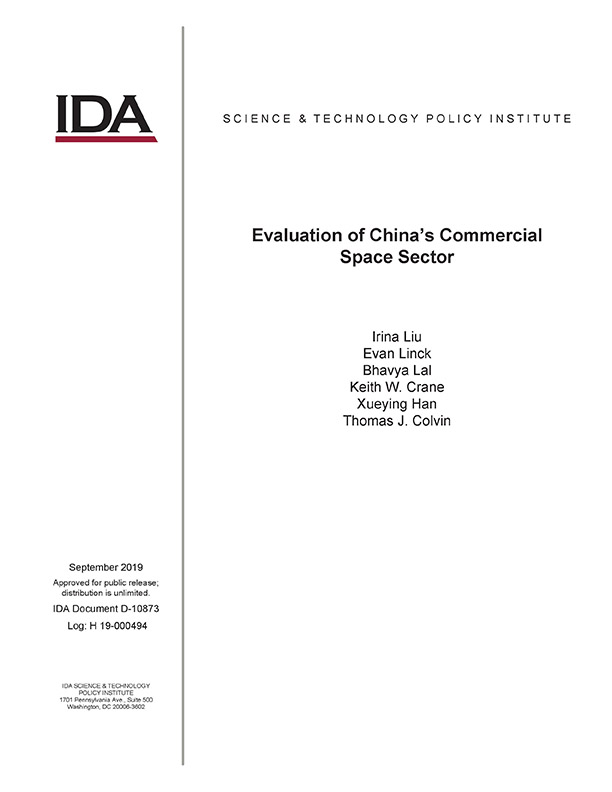 China has had a space program since roughly the same time that NASA was created in 1958. Since the 1970s, China has launched increasingly complicated military, robotic, and human missions into space, making China a major spacefaring nation. Until recently, however, China has not had a commercial space sector in which firms vie to sell space products and services to state and private customers domestically and internationally. Using original documents and first-hand Chinese-language interviews with Chinese companies and China’s industry experts, this report provides a review of the current landscape of China’s nascent but growing commercial space sector.