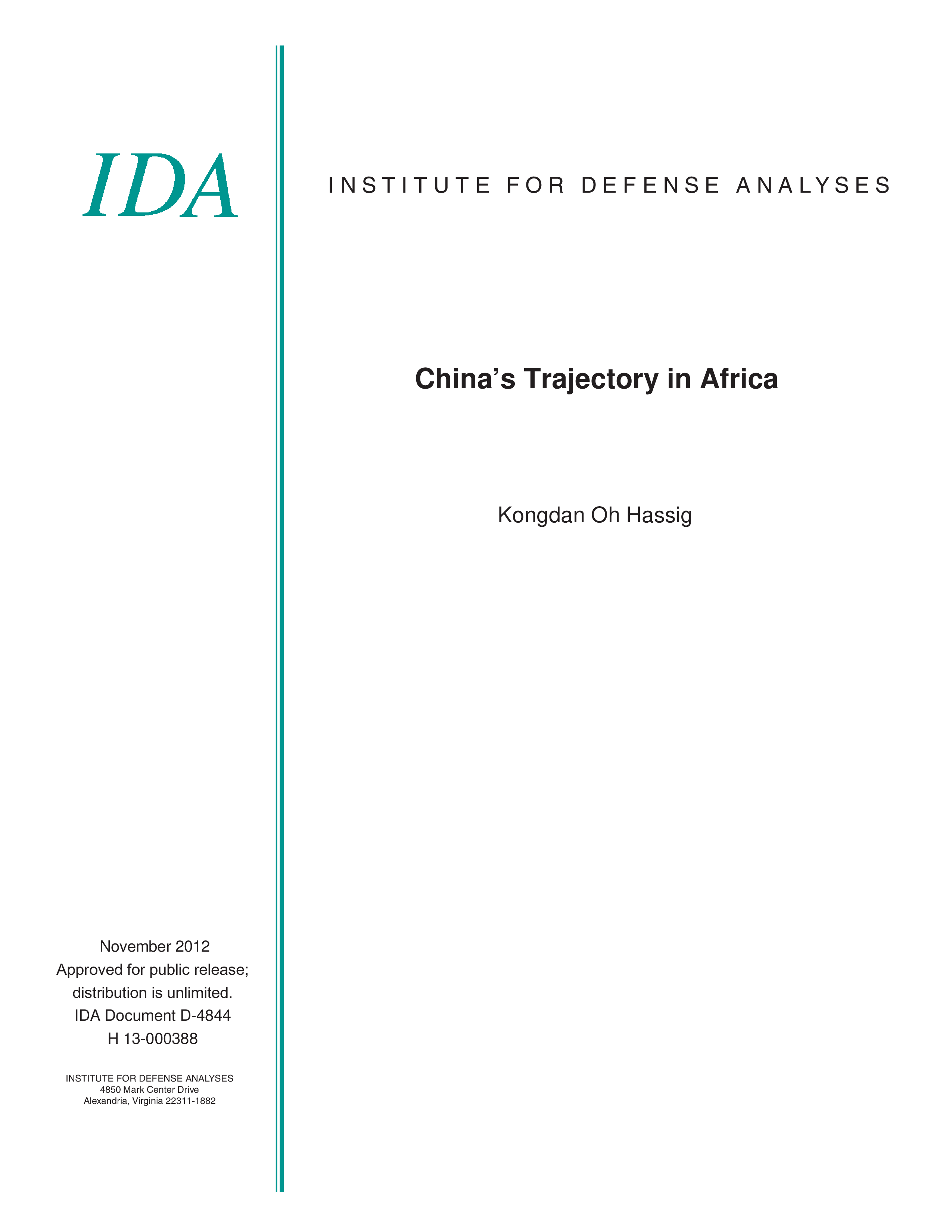 From the year of its founding in 1949, the People’s Republic of China has provided a modest amount of aid to African states, and consequently benefited from their support when applying for a seat at the UN. Beginning with the Chinese Communist Party’s endorsement of a “going out” policy in 2001, China’s aid, trade, and investment in Africa (and other countries) increased dramatically. In 2009 China overtook the United States to become Africa’s largest national trading partner. Chinese investment is also on the rise, although total investment stock does not yet match Western investments. Half of all Chinese foreign aid is funneled to African states. The dramatic increase in China’s involvement in Africa is criticized by the West for being offered with no political or economic strings attached: i.e., to economically corrupt dictatorships as well as to struggling democracies. Moreover, Chinese business practices, which include the use of bribery, challenge evolving Western business norms. However, the Chinese government is coming under increasing pressure from its citizens and from international media and human rights organizations to adopt more responsible policies toward Africa and other developing countries, and this pressure is beginning to shape Chinese policies.