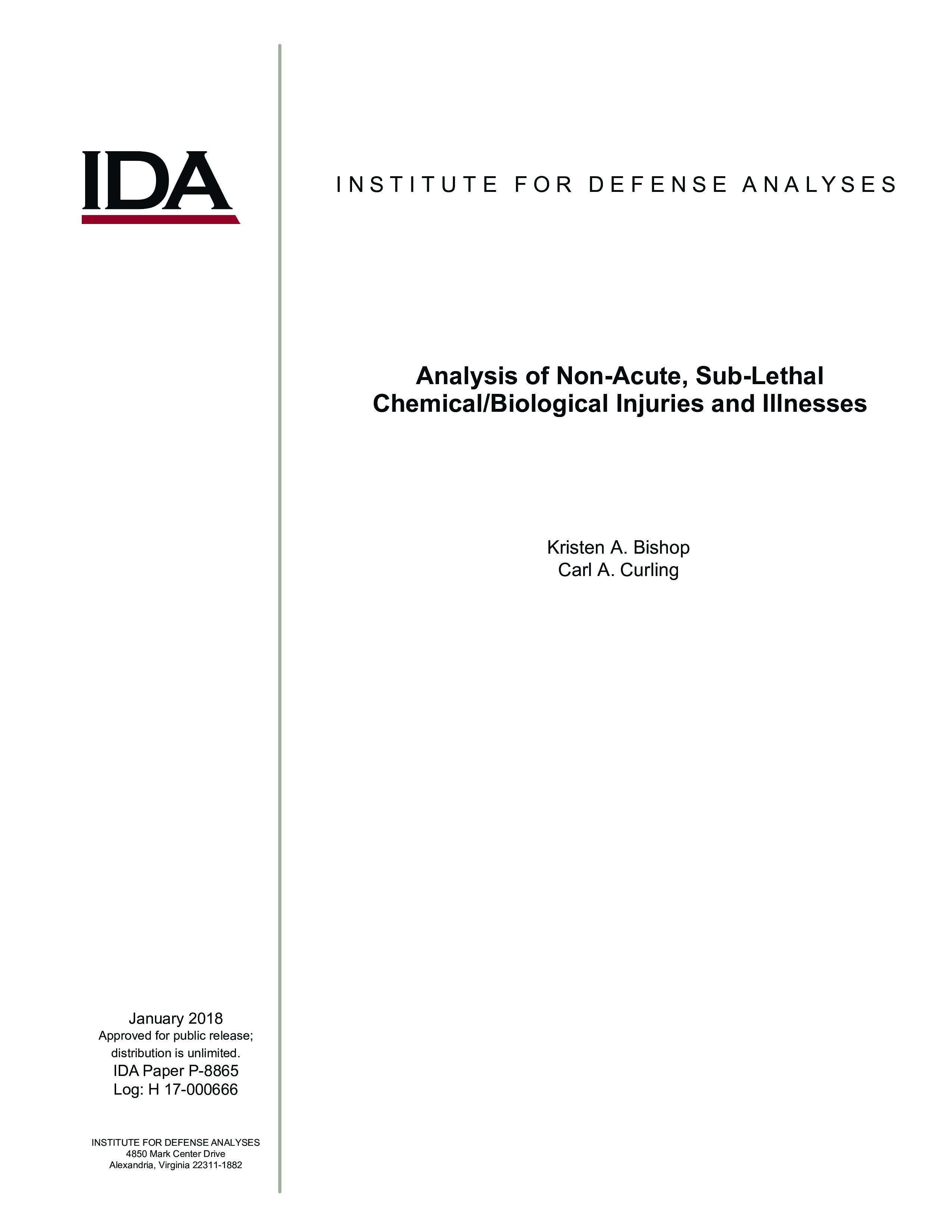 This report is a quick look at the long-term effects which can occur after acute exposure to the 23 chemical and biological agents/agent classes described in NATO Allied Medical Publication 7.5 (AMedP-7.5). All but six of the agents were described fully in this paper and long-term effects ranged from mild to severe and common to very rare. The six agents which had more information than could be summarized in this quick study are recommended for further analysis at a later time.