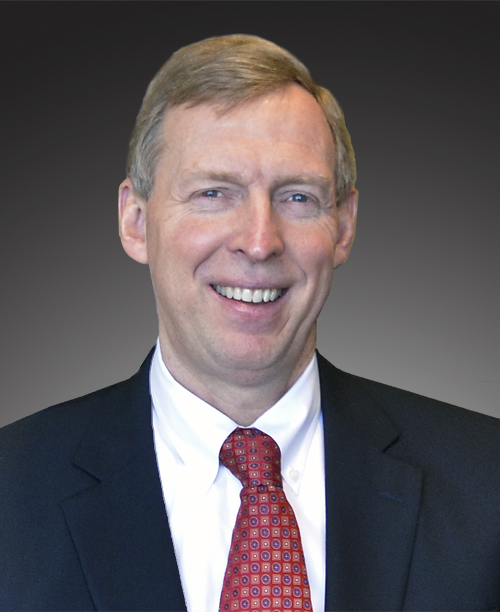 Robert R. Soule has served as Director of IDA's Operational Evaluation Division since May 2001. In this role, Mr. Soule oversees independent analytical support for test planning and evaluation for operational testing of defense weapon systems and technical assessments for homeland security agencies.

Mr. Soule previously served in the Department of Defense (DoD) as the Director of Program Analysis and Evaluation (PA&E) in the Office of the Secretary of Defense from July 1998 to April 2001. In that role, he served as the principal staff advisor to the Under Secretary of Defense (Comptroller) and the Deputy Secretary of Defense in providing analyses and advice on a wide range of national security issues, making recommendations, and participating in the development of the DoD program and budget. He also played a central role in DoD's acquisition process, providing analyses of the effectiveness and costs of major weapons and support systems.

Prior to his appointment as Director of PA&E, Mr. Soule served as the Principal Deputy Director from July 1994 to July 1998. In that capacity, he served as the principal advisor and assistant to the Director on a broad spectrum of defense program and budget issues, including force structure plans, modernization programs, and long-range defense program projections.

From 1992 to 1994, Mr. Soule served as the Deputy Director for Acquisition Resources to the Director for Program Integration in the Office of the Under Secretary of Defense for Acquisition and Technology.  In that capacity, Mr. Soule was responsible for the development of acquisition plans, budgets, and analyses, including affordability assessments and long-range investment planning analyses, in support of both the Department's acquisition milestone review process and the planning, programming, and budgeting system. Prior to that assignment, Mr. Soule served as Deputy Director for Program Assessment in the same office for five years, providing assessments of acquisition programs for the Defense Acquisition Board and the Defense Acquisition Executive System review process.

For seven years, beginning in 1981, he was an operations research analyst in the Naval Forces Division of Program Analysis and Evaluation. Prior to his DoD experience, Mr. Soule was an economist for Science Applications, Incorporated and a defense analyst for the National Security Division of the Congressional Budget Office.

Mr. Soule was awarded the Distinguished Presidential Rank Award in 2000; the Meritorious Presidential Rank Award in 1992 and 1997; the Secretary of Defense Medal for Distinguished Civilian Service in 1997 and 2001; the Secretary of Defense Medal for Meritorious Civilian Service in 1989, 1992, and 2000; and the Office of the Secretary of Defense Exceptional Civilian Service Medal in 2001.  Mr. Soule was a recipient of the Vice President's Hammer Award for Reinventing Government in 1997. Earlier in his career, he was the recipient of the Congressional Budget Office Director's Award for Outstanding Service. He also authored several publications relating to the long-term budgetary implications of modernizing U.S. strategic nuclear forces.

Mr. Soule earned a masters of economics and public affairs degree from Princeton University's Woodrow Wilson School and a bachelor of arts degree in economics from Amherst College.